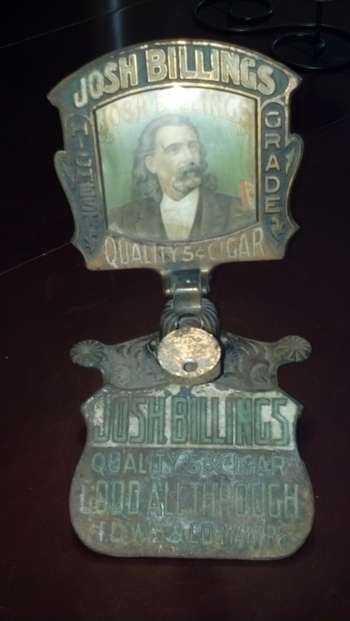 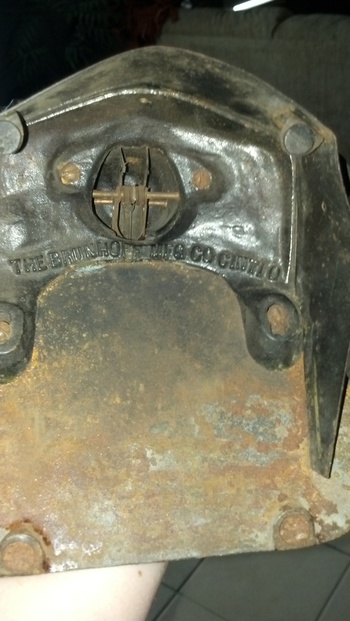 We have a family heirloom that we are doing research on. We have been unable to find anything like it except for a few others with the same patented date of October 7, 1902, but it was not a Josh Billings. We have done research on Josh Billings which is actually is screen name; his real name was Henry Wheeler Shaw, 1818-1865. The Brunhoff MFG Co is the one that made it so that lead me to Edward Brunhoff known for the originality of his pieces. It looks like it is made of either copper of brass. We are in the DFW area in Texas and have made several calls and came across one cigar shop that we took it to so he could look at it. He said he has never seen anything like it and was going to do some checking. I have talked to some antique appraisers but they really cannot say anything over the phone. Any help is greatly appreciated. 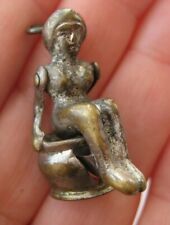 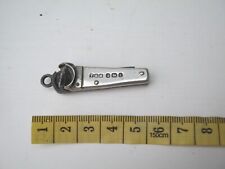 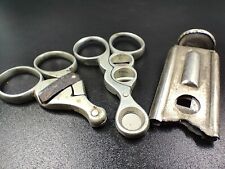