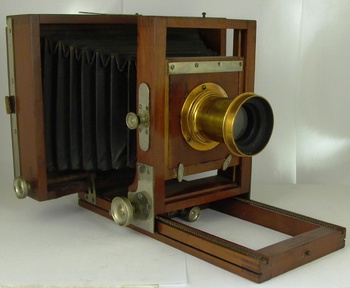 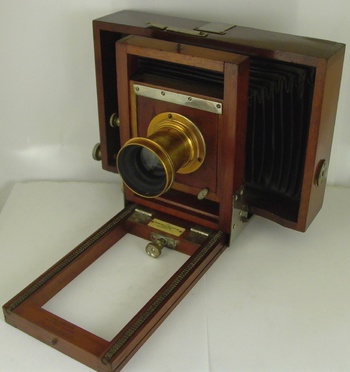 Greenpoint Optical Co. was located in Greenpoint, Long Island; in 1898 Greenpoint was consolidated into the borough of Brooklyn. The company was formed by a group of employees from Edward Anthony Co. around 1880 with the Anthony Company holding partial ownership.

In 1891, The Blair Camera Company bought the assets of the Edward Anthony company including the Greenpoint Optical Co. and the Victoria Manufacturing Co...