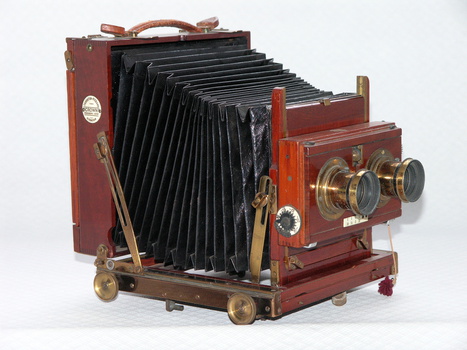 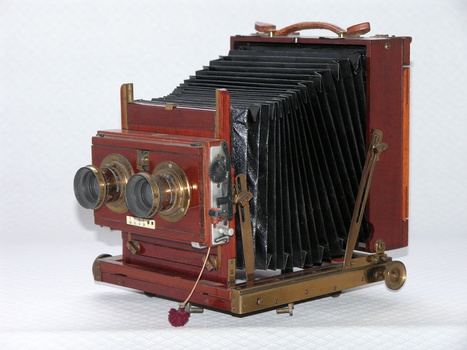 Following up rniederman's contribution on his John Stock Stereo Camera of 1860s: the stereoview craze started around the mid 1850s and by the mid 1860s few homes were without a stereo viewer of some kind. The craze began to fade in the mid-1890s, when moving pictures were invented. My picture shows the Thornton-Pickard "Crown" stereoscopic outfit, produced only for the two years, 1905 to 1907, because T-P with their apparently unerring flair for bad commercial decisions, brought it out just as the camera buying public decided they would go to the movies instead of looking at their stereo viewer, or moved on to the cheaper and much more useable roll-film stereo cameras that were becoming available at this time.