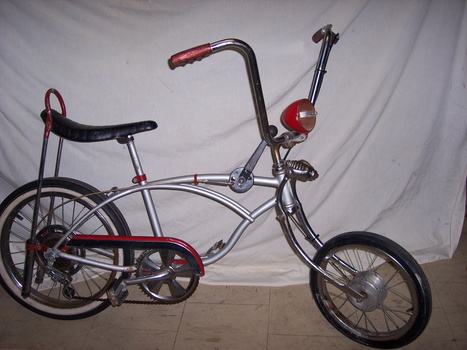 Does anybody know what this bike might be worth in its present condition?