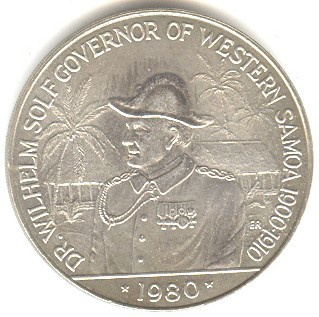 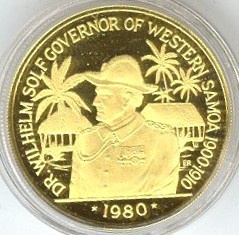 Back in my college days I had some very interesting professors, one was a “Yippe”, one was an escapee from a religious order and one was a self avowed Marxist. There I was, a right wing conservative student not overly concerned about my grades; always ready and willing to challenge my leftist prof’s in class when ever I disagreed with what they said. The Marxist taught Latin American History and I must admit that he was good, fair and honest. First he would teach the facts and then he would follow up with what he clearly called the “Marxist interpretation”. One day he tore into the evils of colonialism. I just had to ask “so what exactly is so wrong with colonialism? “ The question left him sputtering and very upset. I then went on to say that he only told us of the brutal way the Spanish ran their colonial system. I contended that like any other form of government it’s nature for better or worse is determined by the people who run it. For example the Spanish and the Belgians have given us terrible examples of brutal colonial administration. A positive example of a benevolent colonial administration would be that of Dr. Wilhelm Solf in German Samoa from 1900-1910. The Samoans never forgot Dr. Solf and in 1980 issued five commemorative coins in his honor. Each coin has a portrait of the good Dr. in his diplomatic uniform wearing a cocked hat plus his orders and decorations. Three crosses and a round medal are on his chest and there is an order around his neck. The neck order is the Saxe-Weimar-Eisenach Order of the White Falcon, Commander. The round medal is the 1897 Wilhelm I Centennial medal and the three crosses could be the Prussian Orders of the Red Eagle 3rd Class and the Order of the Crown 3rd Class plus the Oldenburg House Order Knights Class which are all Orders that Dr. Solf had been awarded as of 1908 according to research done by Rick Lundstroem who was a moderator on the Wehrmacht Awards web site.
The coins exist in copper-nickel as a 1 tala, silver as two 10 tala coin types and two gold 100 tala versions. The coins range from mildly scarce with a mintage of 5,000 to rare with a mintage of 250 pieces for the uncirculated gold coin. The catalog values (KM 40, 41, 41a,42) do not reflect the rarity because the collector demand for these coins is not very high. Dr. Solf as a liberal and humanitarian ran into trouble with the Nazis but died before he could be made to pay the price. His family was part of the German resistance and suffered greatly for it.