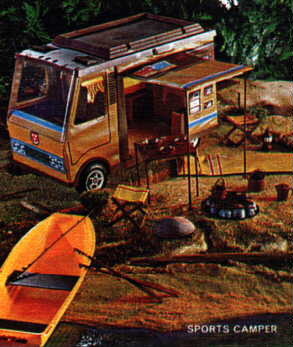 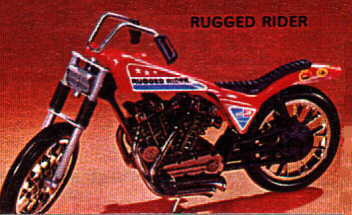 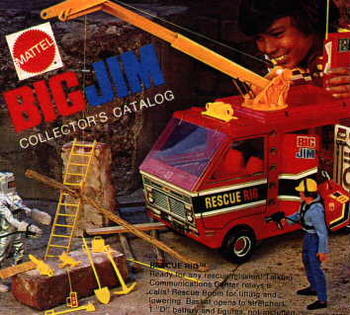 I've been collecting a variety of 70s toys for around 10 years now. It started when I first met ebay and found my favorite toy as a kid, Big Jim. Well alot of money a alot of different stuff later, I'm really proud of my collection. The pictures I posted were just a sample of his stuff as the collection that mattel put out was incredible and big. I have things like lunchboxes, cars, kung fu studios and other things. They were the answer to action figures right after the vietnam war. They wanted a toy that wasn't about army and war, so they came up with Big Jim. He can do everything and anything and believe me, there's a set for everything he can do. I love it though and as I start to get grandchildren, they play with these sets for hours. However, they are given one toy and have to show grandpa they can treat it well, then they can have free reign. (didn't think I'd just give it to them did you?). From Jim I for some reason got into collecting a huge Chips collection. You know Ponch and Jon? I'll post that collection later. I love it and have it on display in my living room. Its been really fun collecting these things and the latest thing that I've put together is collecting various 60s batman toys, books, batmobiles, and any other odd thing I can find.