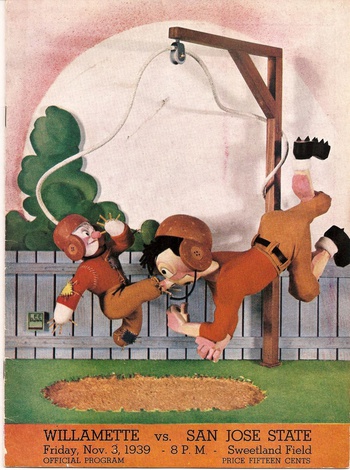 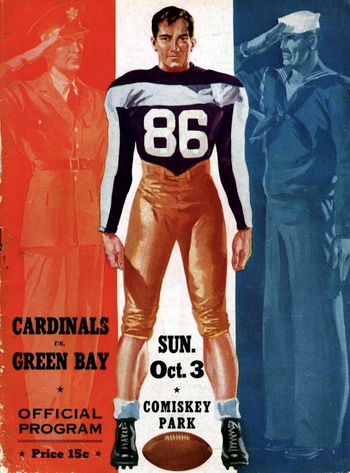 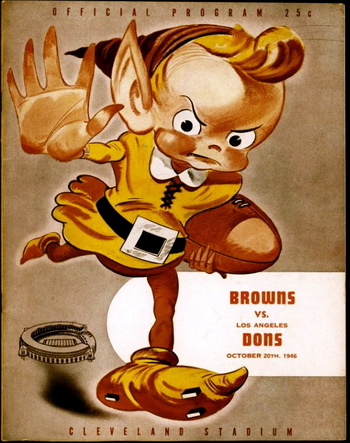 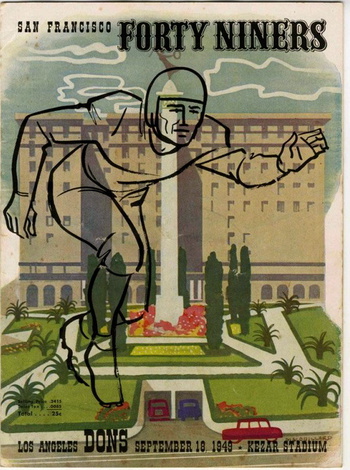 The first one is a 1939 San Jose State-Willamette program. These are good finds because in '39 San Jose State was one of "Pop" Warner's last coaching stops and he's featured in all the programs. The Spartans were 13-0 that year. They shut out 8 teams and scored 324 points to their opponents 24. That's good in any era for any team.

The next one is a 1943 Chicago Cards-Green Bay Packer program. Wartime programs are hard to get, the paper quality was poor and the pro teams of the times weren't very good. The good teams of the day were the military teams, St. Mary's pre-Flight, Great Lakes Naval Station, the Fleet City Blue Jackets, etc. All of the quality players were on those teams.

The Cleveland Browns were the class of the All America Football Conference. Pictured here is one of their home programs against the L.A. Dons. The last program is a 1949, 49er-Dons program with Union Square on the cover. The Niners and the Browns were the two best teams in the Conference and moved into the NFL in 1950. The poor old Dons folded. Many of their players ended up with the L.A. Rams after the merger. 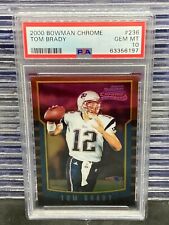