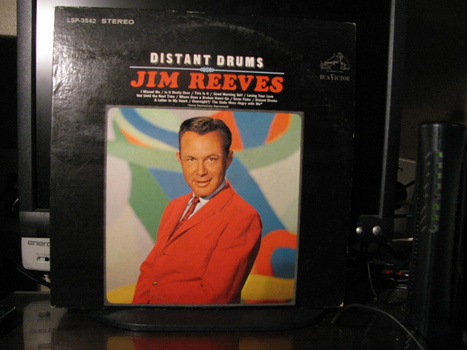 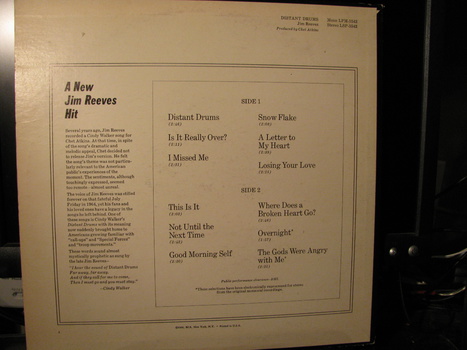 Another Jim Reeves Album Recorded on the R.C.A. Victor label in 1966.. This song was written by Cindy Walker and was an instant hit when it was released It hit home in the Hearts of the Military Families. Unfortunately Jim left us before it was released.