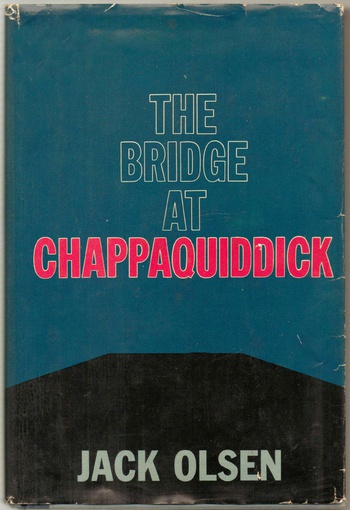 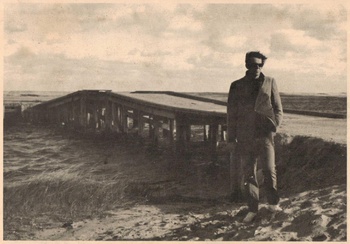 "The Bridge at Chappaquiddick" by Jack Olsen - ** First Edition
© 1970 by Jack Olsen and Su Olsen / Published by Little, Brown & Co., Ltd
** This is the factual story by Jack Olsen, an experienced and award-winning reporter, about the events of July 18-19, 1969, when U.S. Senator from Massachusetts, Edward (Ted) Kennedy, drove a car off a narrow bridge on Martha's Vineyard Island which resulted in the death of a young woman named Mary Jo Kopechne. - It relates how Senator Kennedy used his family name and political legacy to avoid proscecution for this event.