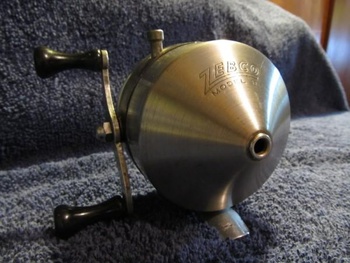 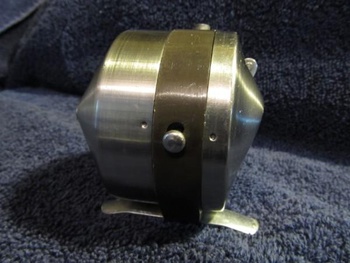 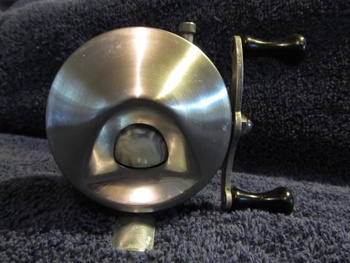 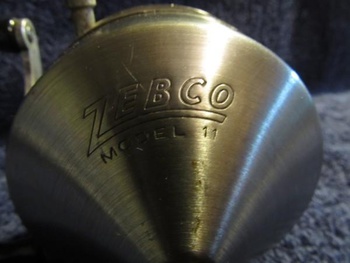 I have a number of old Zebco reels and decided to try to find more. Not long ago I found the Zebco model 22 and in the last couple of days I found the Zebco model 11. Zebco history tells me the model 22 was the second reel Zebco made, in 1953. The model 11 was the third reel made in 1953 also and remained in production until 1972. The first reel Zebco produced was known as the "Standard" made in 1949, for four to six months. Some years later the "Standard" became the model 33. I've seen photos of the "Standard", it looks like the 11 and 22. The "Standard" was manufactured from 1949 until 1954 in three different iterations: The first standard was built in 1949 and is noted by its black spinner head. The second standard was built between 1950 and 1952 and had a red spinner head. The third standard was built in 1953 through 1954 and had a tan spinner head. I have just located a "Standard" and in the process of buying it. I haven't learned what color the spinner head is yet but being the first "Standard" I'll have it doesn't matter, hope it's black. It turns out to be tan, which is fine with me. My information comes from That-Zebco-Guy, Dick Braun who is a collector of Zebco reels. 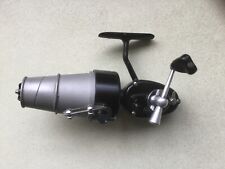 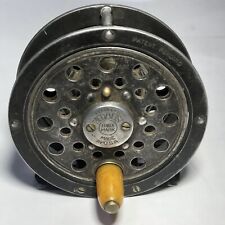 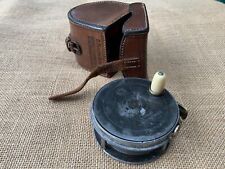 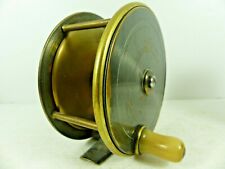