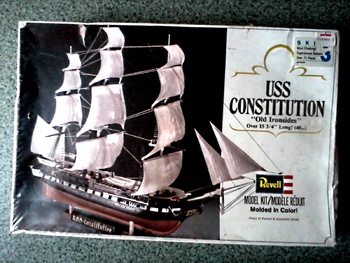 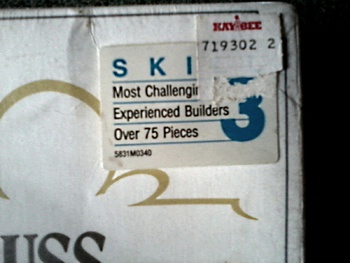 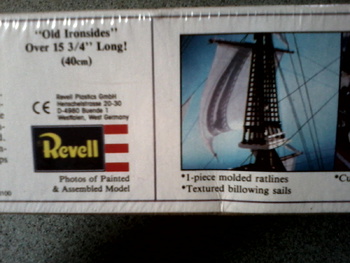 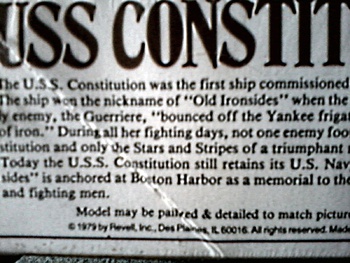 Got another model from Volunteer's of America today. It's the U.S.S. Constitution "Old Ironsides" kit # 5404 1979. Not as large as the previous one,(only 15 3/4" long) but this one is NOS factory wrapped. The box is a bit dented but these were never that sturdy to begin with. It came from a Kaybee toy store. I had gone back yesterday to get the other large model of the "Sea Witch" by Lindberg which was 1979 as well. When I got it home and removed the tape on the box my heart sank. No model !! Well. just the vacu-form sails and a few odds and end parts and decals. Let's see what else...an old t-shirt and a piece of newspaper, an exacto knife, 3 unused brushes. two tubes of used up glue. A hobbiest tool set with the pliers missing and an envelope with a yearly pay statement from the NASA Space Research Center. This guy had a very good job for 1974...lol. I was so bummed even if it was only nine dollars. No refunds or returns from the thrifts, although I did mention it to the cashier while paying for this one. -Mike-