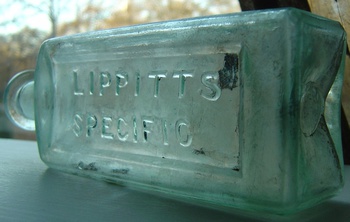 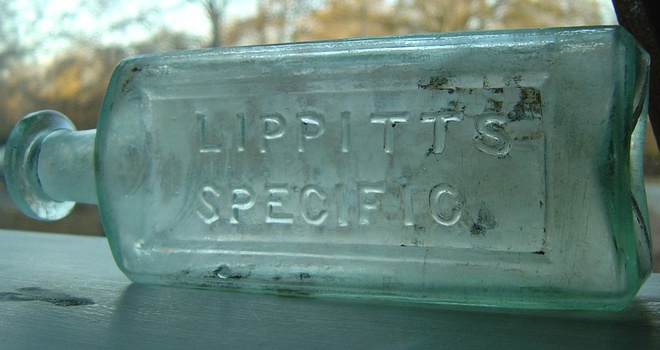 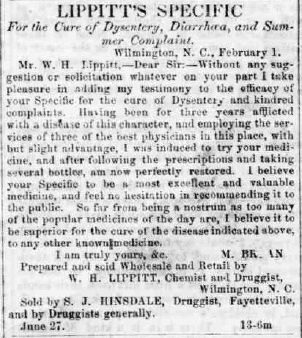 The only known Patent pontil medicine made from North Carolina. This bottle is extremely rare and light aqua in color with a applied flange lip and open pontil. This bottle measures 1 3/4" X 2 5/8" X 7 1/2" tall. William H. Lippitt lived in Wilmington , North Carolina and owned a General Store selling merchandise and compounding prescriptions. Lippitt's store hours were from 6:00 am to 9:00 pm. He would also compound prescriptions from his residence after hours. Lippitts Specific was advertised in the early 1850's and was a cure for Dysentery, Diarrhea, and Summer Complaint.William H. Lippitt was a member of St. James Church in Wilmington and was married with 8 children. His son James Wright Lippitt took over the business in the early 1870's. The other siblings ran various businesses throughout Wilmington. The Lippitt name is quite well known in Wilmington as there is even a Lippitts Point and a Lippitts Wharf.
As far as I know in my research this medicine was advertised from 1852 to 1855. There are some testamonials as early as 1851. This is the only known intact example. There was the base of one dug some years ago. 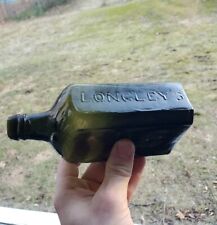 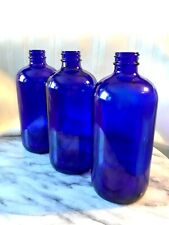 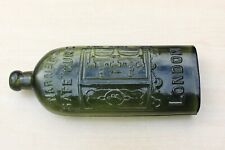