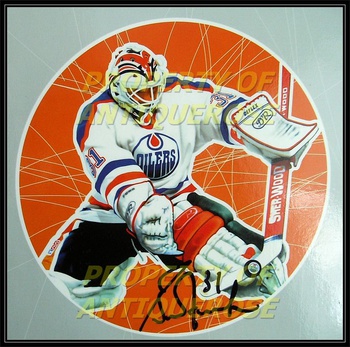 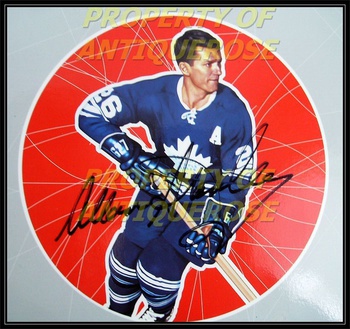 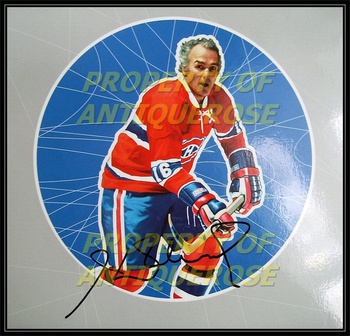 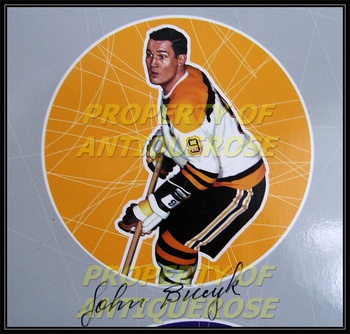 My find a couple of Days ago -- and YES -- What Real Canadian Girl doesn't like Hockey?? I like some Hockey Collectibles too. Found this Wood Plaque from 2005 Canada Post Promo item.

There are 6 Hockey legends pics on it, but 4 are actually *signed* with a Sharpie Marker. I took it to a local Sports Place here ( ...and he IS A contributor to Charlton Hockey Book ) and had him look at it. He too confirmed (in his opinion) that those are Real Signatures and not Auto-Penned ones. He said you can tell it is a marker, and IF the company that put it -- they would have had ALL signatures -- not just 4 signatures on the 6 pics on the plaque.

The Signatures are of:

Another Trash to Treasure find, in my opinion.....LOL. Will post another post showing the whole item later