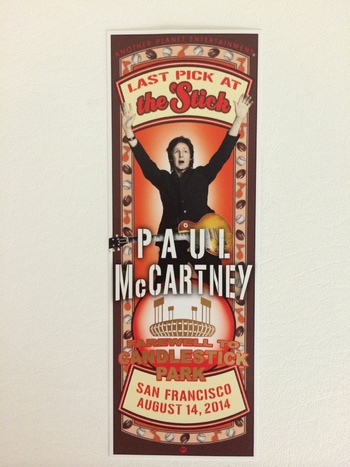 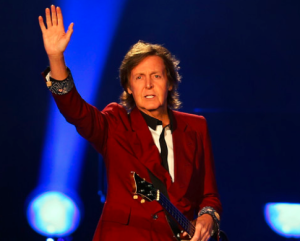 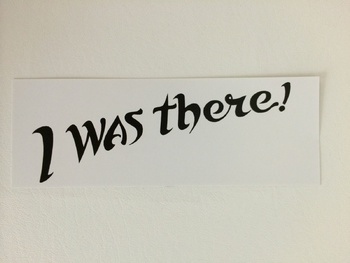 Special commemorative ticket from Paul McCartney's concert at Candlestick Park in San Francisco on August 14, 2014. The Beatles played their last show at the stadium on August 29, 1966. Paul played what will be the last big event at the 'Stick" before it's torn down. On the reverse side of the ticket are the words,"I WAS THERE!"