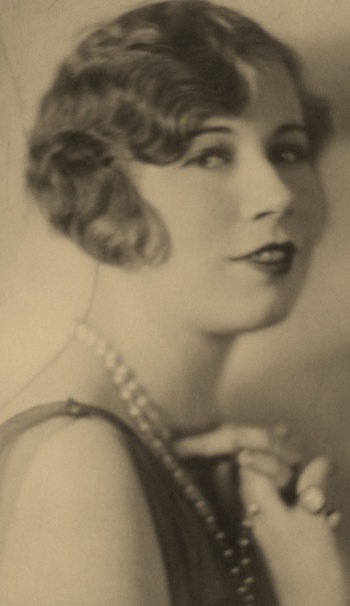 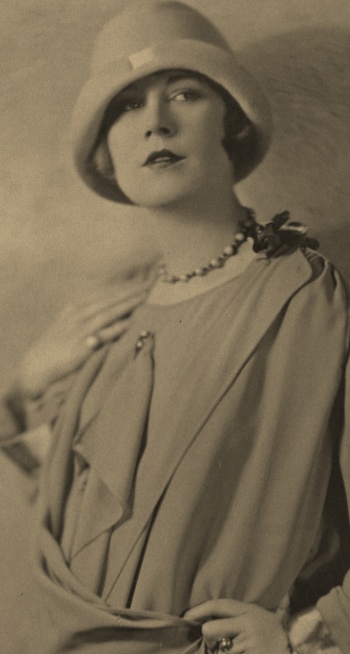 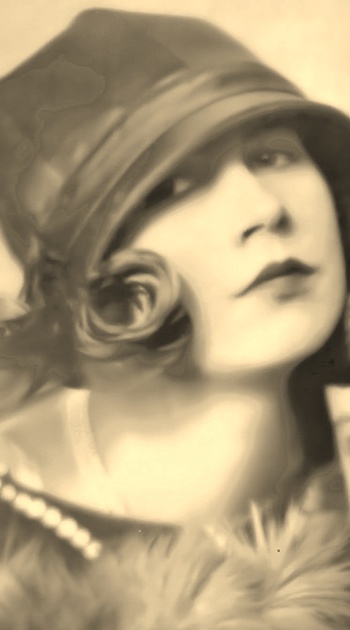 This is a cousin, Evelyn Nichols. She played a character named "Rosemary" in her sister, Anne Nichol's, play "Abie's Irish Rose." Her sister, Elsie, also played the part. I am very proud of my cousin, Anne Nichols, for what she accomplished with her play against all odds. She even borrowed money from gangster, Arnold Rothstein, to keep her play afloat until it became popular. Mr. Rothstein is the man who fixed the 1919 World Series.