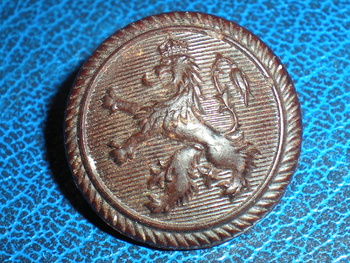 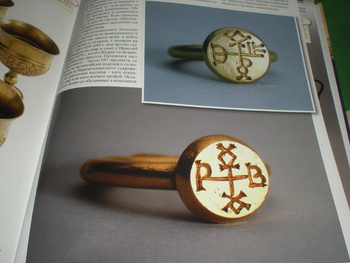 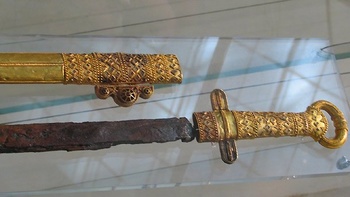 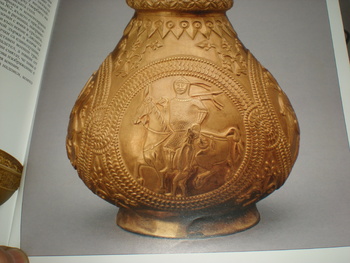 Hello, today is our national holiday! On this date in 1878 is regenerated Bulgarian independence after 500 year bondage!The history of our country is too rich and too long, to tell you a little of it I would need maybe day. This will introduce you to a few facts.Our country was founded on the territory of present-day Ukraine and southern Russia Crimean peninsula by Khan Kubrat in 632g. after the death of Kubrat in 650 state is inherited by his five sons Batbayan, Kotrag, Asparuh, Kuber and Altsek.Batbayan and Kotrag rule eastern Ukraine Crimean peninsula and southern Russia and the Caucasus, but after the invasion of the Khazars they lose their territory. Kotrag moved north of the Volga and Kama and Volga Bulgaria based that exists to 1552g.Kuber moved to today's Macedonia and Albania, and Altsek moved to Italy.Asparuh remains in western Ukraine after its war with the Eastern Roman Empire in 680, he joined his country, the Roman province of Moesia where we live today.The first picture is a military button showing a Bulgarian Lion. It is a symbol of the Bulgarian state since its inception.The second and third shots are gold rings and gold sword given to Khan Kubrat of Roman Emperor Heraclius. They are found in the funeral of Khan Kubrat near the village of Malaya Pershchepina in Ukraine today are kept in the Hermitage.Treasure of Malaya Pershchepina contains 25 kg of gold and 50 kg silver and is one of the richest burials ever discovered!The fourth image depicts Bulgarian soldier. This treasure dates from the 7th to the 9th century. It is found in Nagyszentmiklós today Romania.It contains 23 gold vessels with weight almost 10 kg. and today is located in Vienna.Our rich and long history makes me feel proud that I was Bulgarian.I hope my story was interesting for you, thank you for your attention!