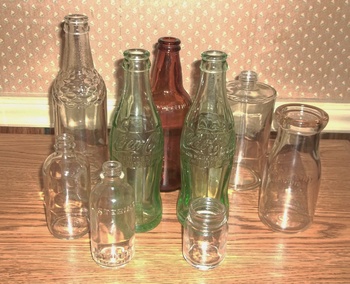 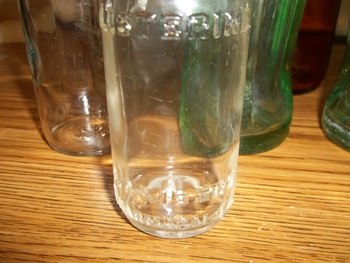 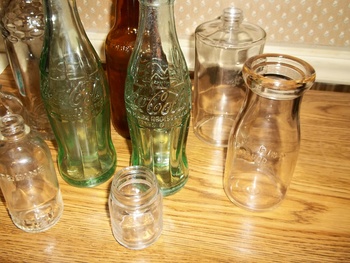 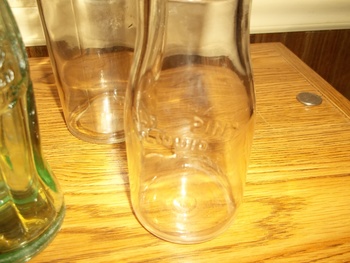 I can't really say I did much digging this trip because most of these bottles were just laying under some leaves and running cedar in the woods. Starting in the back left to right there is a Sun Crest Pop bottle, A (beer?) bottle made by Ball, and actually has Ball in cursive on the bottom. This is the 2nd like this I have found and if anyone can tell me when Ball made beer bottles ( I have Googled it to no avail) Then there is a really cool shaped bottle with no markings other than a 2. Then I found 2 Coke bottles, one says Statesville, NC on the bottom and the other says Hickory, NC. One of my favs is the half pint milk or cream bottle. The front row is an old Maryland Glass Co medicine bottle, a really cool Listerine bottle with Lambert Pharmacal Co. which is anywhere from 1920 to 1954 because in 1955 Lambert became Warner-Lambert. Really cool, and my fav, since Lambert is my maiden name....did I come from a druggy family???? lol The last little jar I am unsure about. I can't read the little emblem on the bottom, but still cute and a keeper :) 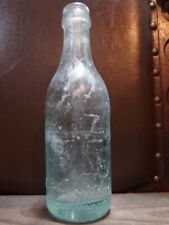 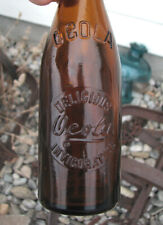 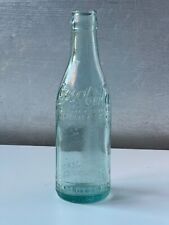