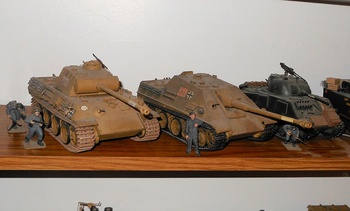 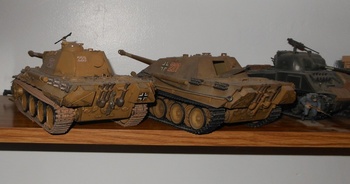 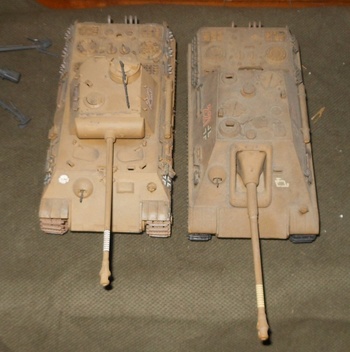 Tamiya models are my favorite to build. They are well detailed and the pieces seem to fit together better than most of the others.
Keeping with the Octoberfest theme of German armor these were two of their best> I have their foe the Sherman off to the side in a couple of the photos. Shermans tended to get shot full of holes by these two vehicles but the numbers of Shermans tended to overwhelm them. Same with the Russian T34 on the eastern front.
The Panther was generally considered the best of the German tanks and the Jagdpanther the best of their tank destroyers. Tank destroyers did not have a turret and had a fixed gun built into a solid superstructure called a casement. The gun would be much larger than its tank counterpart. 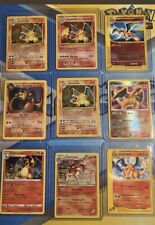 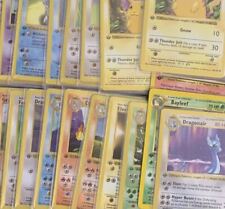 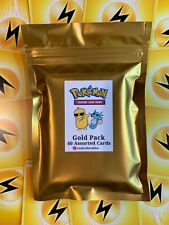 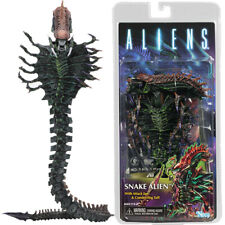