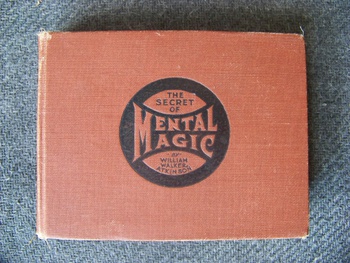 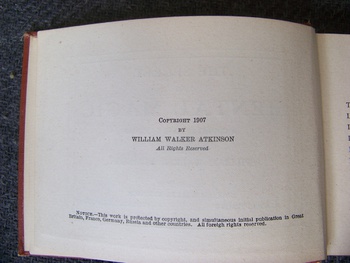 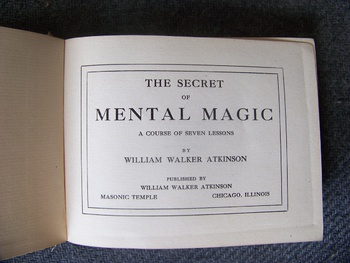 This is a truly rare edition that was originally withdrawn from the publishers & it precedes the L N Fowler edition by 5 years. Atkinson was a pioneer of the 'New Thought' movement of the late 19th & early 20th century. Much of the material on training of the will, memory enhancement, personal magnetism, and law of attraction were used 100 years later in "the Secret' film & book.