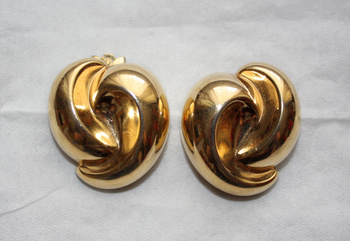 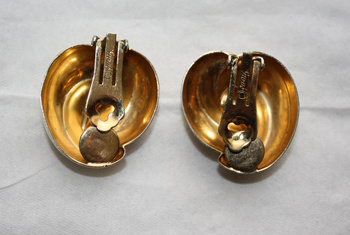 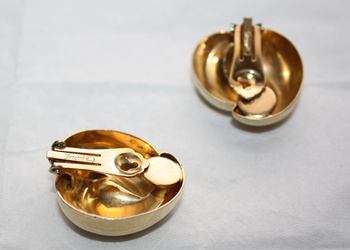 From internet:
Founded in 1907 by Heinrich Henkel and Florentin Grosse, experienced its first successes with costume jewellery. Renamed Henkel?&?Grosse, the firm In the early 1930s began working with the fashion labels Lanvin and Schiaparelli in Paris as well as with Harrods in London and Saks in New York. Since 1955 Henkel?& Grosse worked together with Christian Dior and for fifty years held a license to produce and distribute Dior jewellery worldwide.
With regard to Henkel?&?Grosse’s own jewellery lines, the firm always maintained its independence, thereby setting their own creations apart from Dior jewellery. The enterprise, led by four generations of the Grosse family, had over 600 employees and a worldwide distribution. In 2005 the family withdrew from the business and the firm became part of the Dior group. 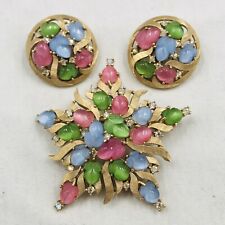 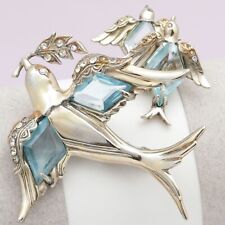 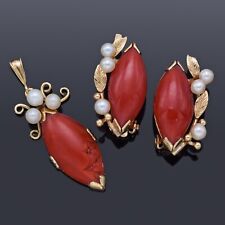 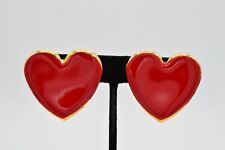