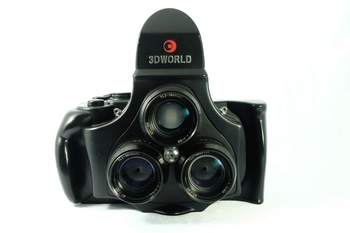 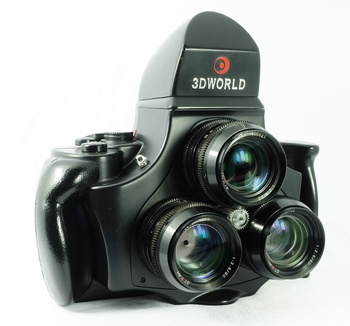 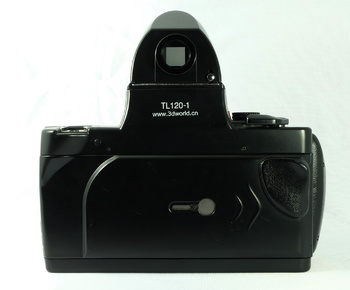 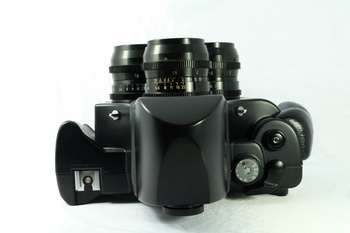 It is made by 3D World of Hangzhou China and is known as the TL120-1. The 120 obviously refers to its film format and I'm going to make a wild guess that TL is for Tri-Lens. When the camera shipped in 2006, I assumed that the "-1" would be incremented as the camera was adjusted and improved. As of 2008, the camera has received many improvements and additional features but the "-1" has remained unchanged. Maybe the "-2" and "-3" designations are being saved for entirely new camera designs.