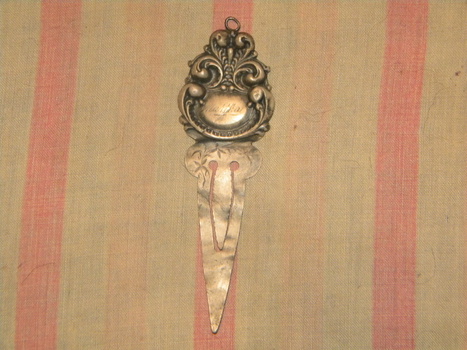 i found this old book marker out metal detecting years back-it has the name "martha"on it-i dont know a thing about it other than its silver-marked as so on back-cant see a makers mark-i believe it may have belonged to the wife of the man who founded the small town where i found it-as her name was martha its on a stone mounument a few blocks from where i found it-and i was told they use to have a home on the lot i found it on-i love it-its something i never found befor or since- after digging tons of junk up! if anyone knows anything about this particular book marker,age?maker? i would love to know-i think its turn of the century or victorian?-thank you-oh ps-it has a loop like you could wear it like a necklace 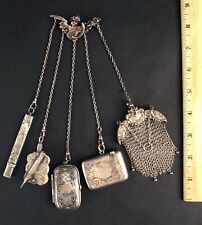 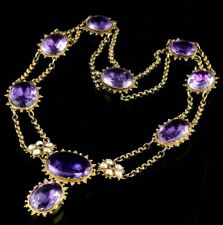 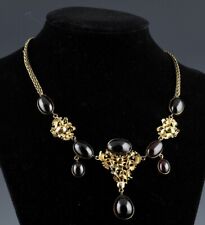