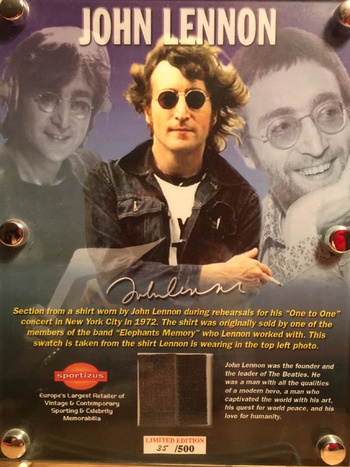 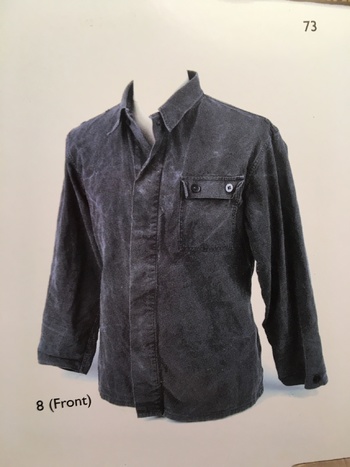 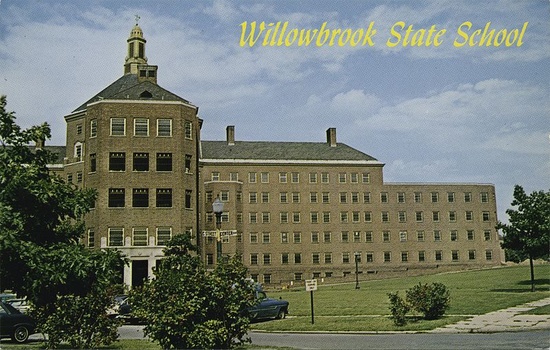 A piece of a shirt that was worn by John Lennon during rehearsals at the
Butterfly Studios in NYC in preparation for the"One To One" concerts.
The 2 shows were staged at MSG in New York on August 30, 1972 to benefit the children of the Willowbrook State School on Staten Island. The shirt came from guitar player Wayne "Tex" Gabriel from the band, "Elephants Memory" who backed Lennon at the concerts. The shirt was sold in 2002 by Cooper-Owen Auctions.