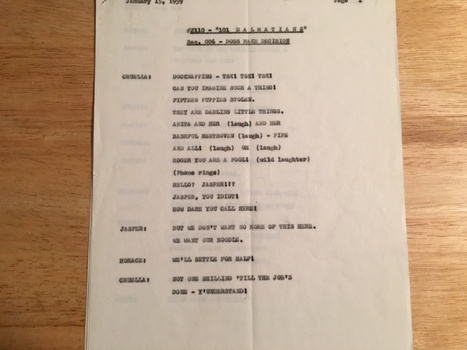 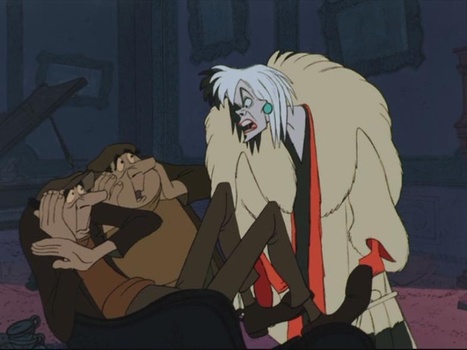 An original early working script for Walt Disney's "101 Dalmations." The script is dated January 15, 1959. It is seq. 006 - "Dogs Make Decision." The dialogue is between Cruella, Horace and Jasper. The script is four pages long...rare...not many make it into private hands. The film was release January 25, 1961.