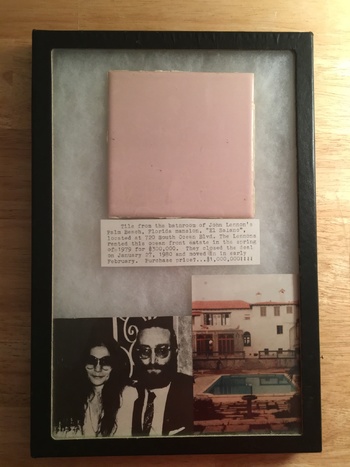 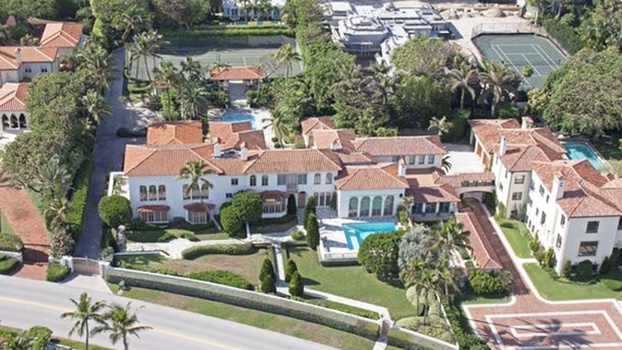 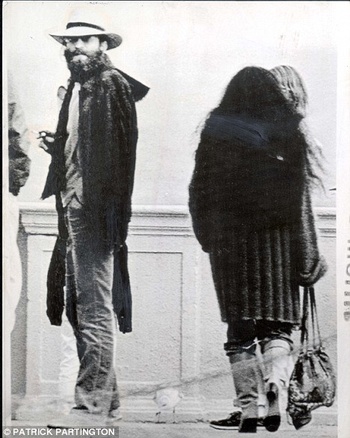 This is a piece of bathroom tile from John Lennon's home in Palm Beach Florida. The home is called,"El Solano" The Lennon's rented the house in the Spring of 1979. They enjoyed it so much,...the bought the house in January of 1980. The house is located at 720 South Ocean Blvd. in West Palm Beach.Lennon's widow, Yoko Ono, sold the house in 1986. The tile was removed during renovations.