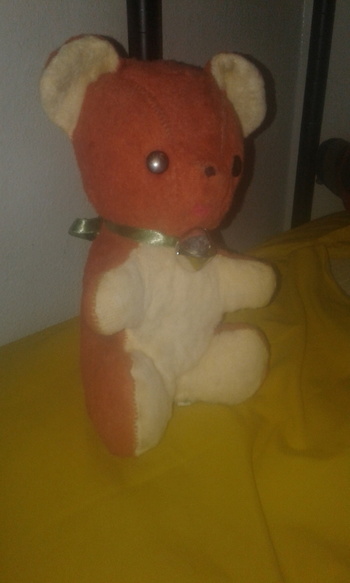 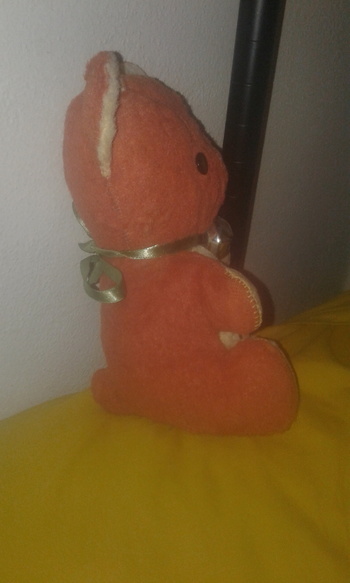 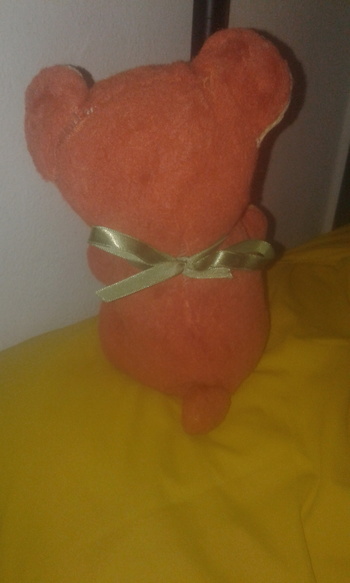 hello, this is my first post! i recently got this guy from an antique store. his tag (not visible in the pic) reads that he's a "Cubbi Gund." the tag he had on his ribbon at the store read "1930's bear." so, he's pretty old.
i named him Tubbi (he's tubby and a Cubbi bear, haha.)
also, i added the bell to his bow. the bow was added onto him at the antique store.

was never really a mystery case, kinda solved this on my own.