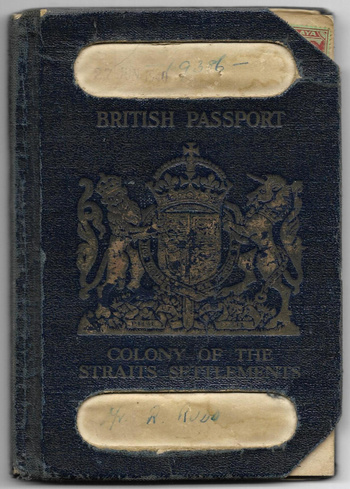 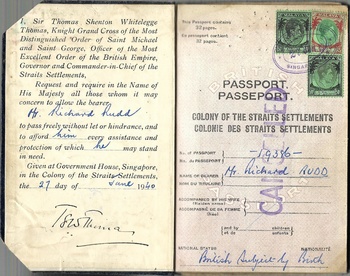 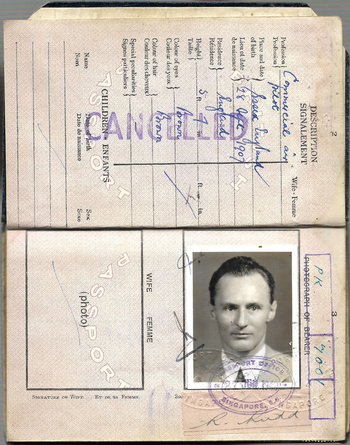 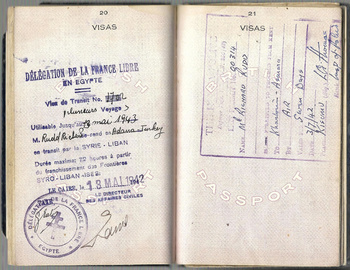 Important colonial passport issued and used during and after WW2. Used by BOAC pilot serving in South Africa and the Middle East on flying-boats. Extensive travel to India, Iraq, Nigeria, South Africa and Egypt as well. Pilot was part of the famous "Horseshoe Route": Cairo-Sydney-Durban. Later routes included Lisbon-Gibraltar-Egypt via Malta, but was too risky due to fear of enemy attack, thus the long route via West Africa was chosen, using Lagos and landing at Khartoum. Extensive use as mentioned above, all pages fully stamped. 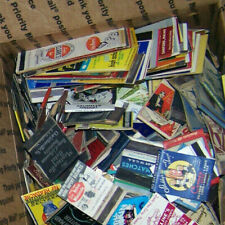 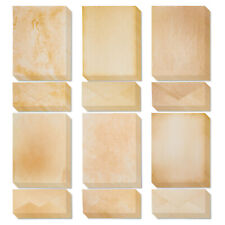 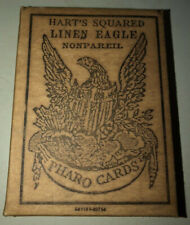 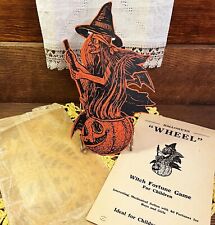