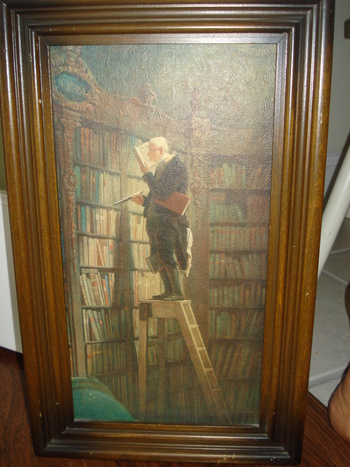 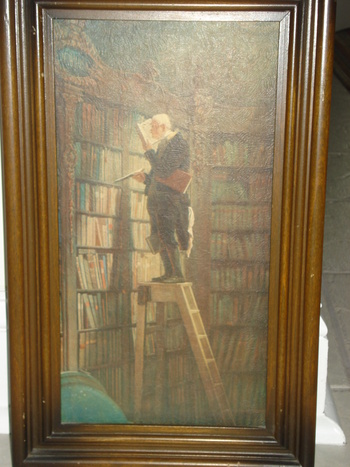 This is a very old picture with no information on it, so I really don't know much about it. Does anyone have any information on this picture and know what it is worth?