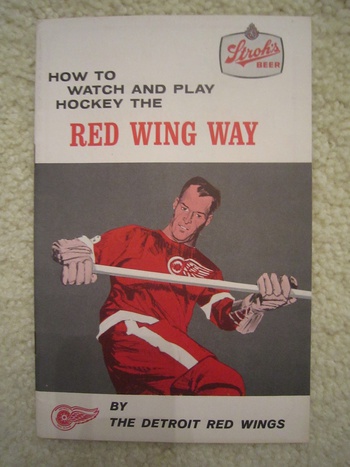 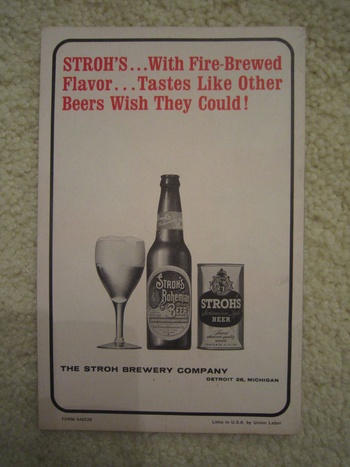 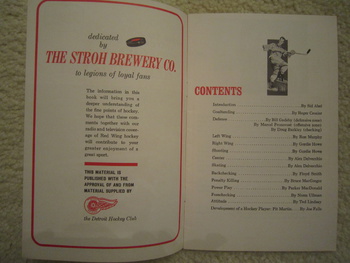 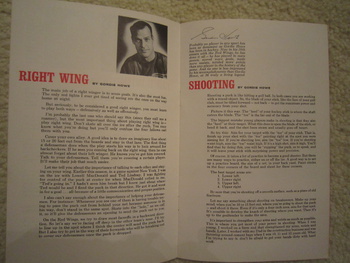 Here is something that it seems some hockey fans out there may enjoy with the season being right around the corner.

This item was made prior to the Detroit Red Wing 1964-1965 season by The Stroh Brewery Company which was brewing beer at the time in Detroit, Michigan. It included numerous players from the Red Wings at the time giving advice on how to play the game. It includes advice from Sid Abel, Ted Lindsay, Roger Crozier, and the one and only Gordie Howe. It would be Howe's 19th season as a Red Wing. Roger Crozier would also win the Calder Memorial Trophy as the league's top rookie in 1964-1965.

Thank you for looking my friends and please have a blessed evening as well as upcoming weekend! : )