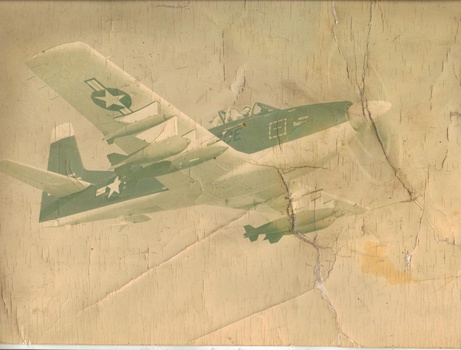 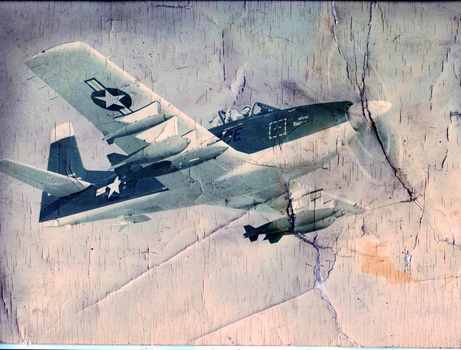 This was one of the last efforts by North American Avation to get a new government contract but the government decided they no longer wanted single engine aircraft. It was basically a T-28 trainer with a Gas Turbine in it. I also have a desk model and I will post that later. I wish this pic was in better shape but it got put into a box of other pics and really got messed up, I tried to work it some but I'm not so good at that. Hope you enjoy..