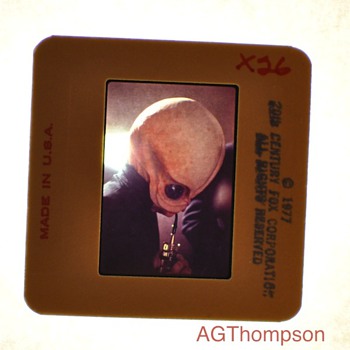 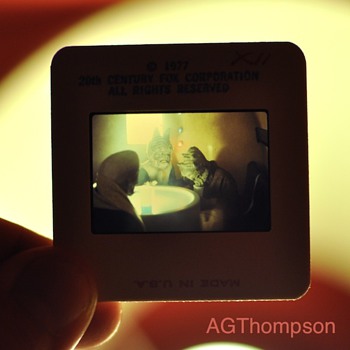 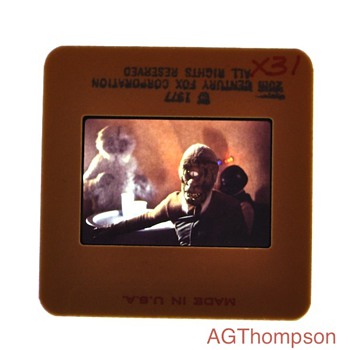 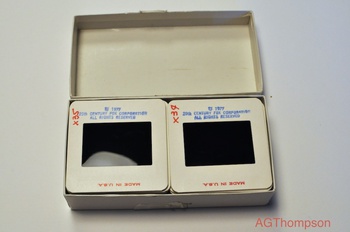 While moving I uncovered a small box full of slides. Each have been individually hand numbered and rubber stamped. When I held them to the light I was amazed to find that they are, what appear to be, production stills of the aliens featured in the Mos Eisely Cantina scene of Star Wars.

After cycling through all of the slides I noticed that these were not just "film grabs," or images taken directly from the movie. It seems as though these images were shot by someone on-set who was documenting each alien.

I've been doing research into these slides but because of their specific nature and the likelyhood that they were not intended for public circulation, I have turned up no information.

I hope that someone may be able to help me identify what exactly these are, the history behind them, and if possible, estimated value.

*Photo Note: The hand held slide is meant to be a reference point for the other two slides. I was shooting them against backlit paper and the fibers gave the images a mottled appearance. 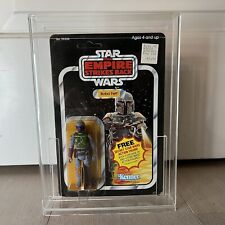 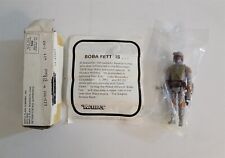 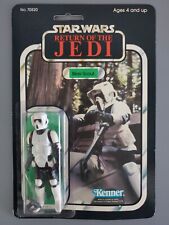 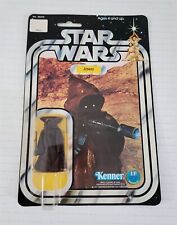