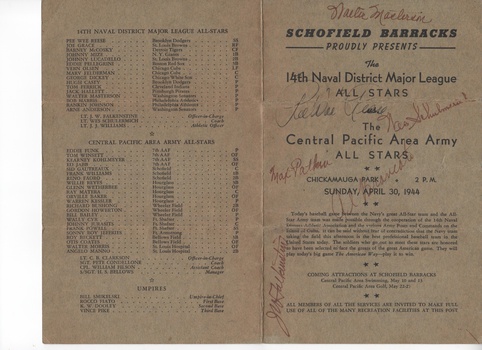 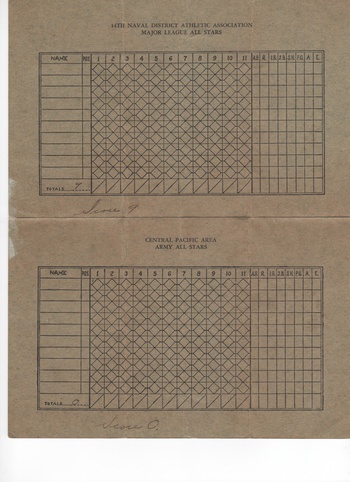 The game played April 30, 1944. My wife's father's birthday was also April 30 (but 1917). We think the card was sent home by an uncle serving in the Navy, stationed at Schofield Barracks, Oahu, Hawaii where the game was played. It's a cross-genre collectible. It shows the MLB players support of our military during war times. The list of MLB professional has 16 players from 11 different teams (some minor league). Two were inducted into the Baseball Hall of Fame (Johnny Mize 1981, and Reese 1984). Card is autographed by Pee Wee Reese (Dodgers), Walter Masterson (Washington Senators), and LT Falkenstine (Officer-in-Charge) and Wes Schulermich (Coach) of 14th ND MLB Allstars and two other unknown persons. It is a tribute to MLB and our Military. Only the final score is indicated: ML Al Stars 9, Army All Stars 0. 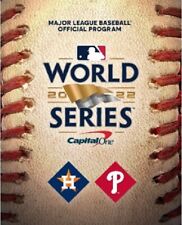 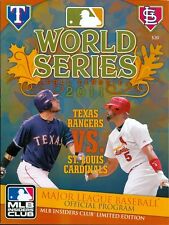 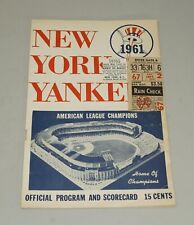 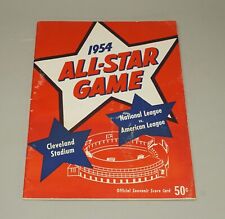