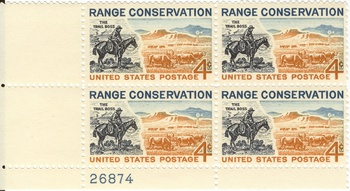 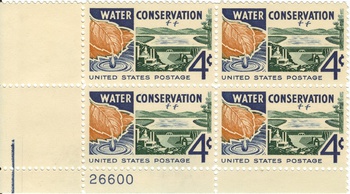 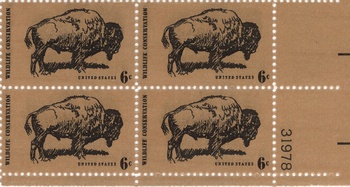 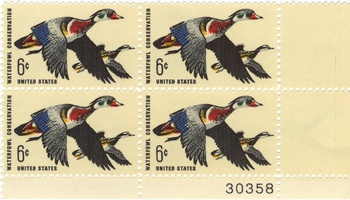 Most of my U.S. stamps are from the 60's - my dad started collecting around 1960, when stamps were 4 cents, and kept going through the end of the decade when they got up to six cents.

They did a bunch of environment-related stamps in the 60's and the progression is kind of interesting. The earlier ones seem to show the view that man's active management of his environment was "progress" - conservation in a "we can make it better by engineering it" sense. Later in the decade it was more like - oops, better make sure the animals don't die off! 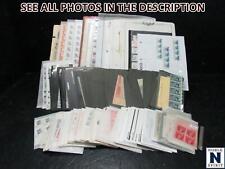 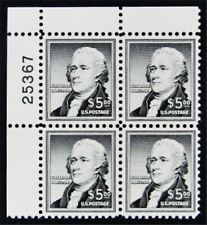