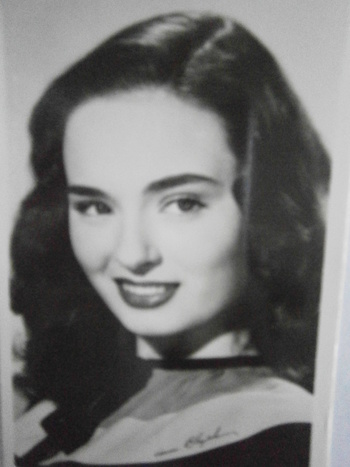 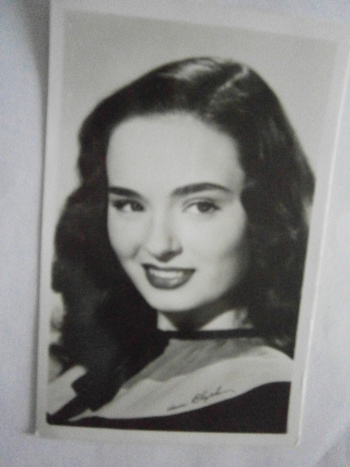 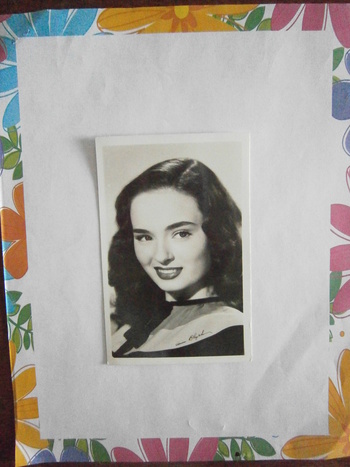 Ann Marie Blyth is an American actress and singer Her first acting role was on Broadway in Watch on the Rhine (from 1941 until 1942). She was signed to a contract with Universal Studios, and made her film debut in Chip Off the Old Block in 1944. In musical films such as Babes on Swing Street, and Bowery to Broadway (both 1944), she played the part of the sweet and demure teenager.