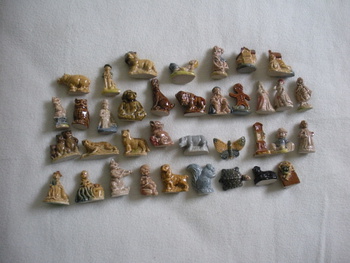 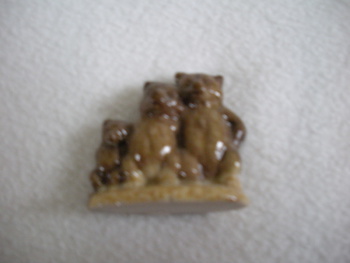 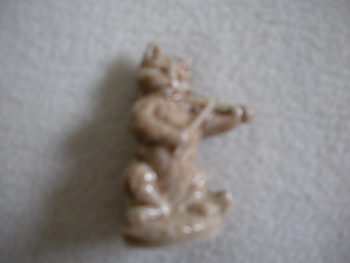 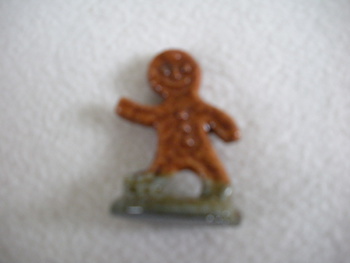 I think these are wade china but I need help figuring out what I have here. There are many little figurines some of them are duplicates.

found this: In August of 1952, the war restriction was finally lifted and George Wade Pottery once again began production of decorated ware for the home. Following a huge drop in the demand for industrial ceramics after the war, George Wade Pottery decided to reintroduce their retail line of pre-War animal figurines in 1953. The new figurines, boxed in sets of 5, proved to be a far better success than even Wade could have imagined. These new miniature porcelain animal figurines were called "Whimsies".