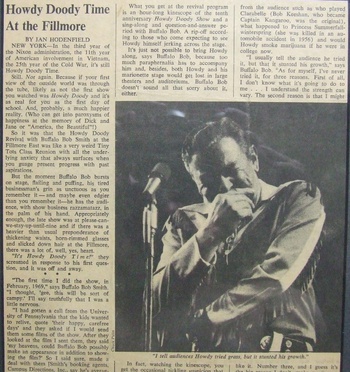 Ok, I just had to share this today.
I have had this framed in my house for 30+ years. Back in the 70's, I collected Rolling Stone magazines. This is from a 1971 issue(I forgot the month.) and is titled “Howdy Doody Time At the Fillmore”, by Jan Hodenfield.
It is an interview with Buffalo Bob Smith just after he finished a performance at the Fillmore East Auditorium.
I only photographed half of the frame to get a better shot of Buffalo Bob. This was shot through glass, hence the lack of clarity.
Here is one of my favorite exchanges from the interview:
“Would Howdy smoke marijuana if he were in college now?”
“I usually tell the audience he tried it, but it stunted his growth.” Says Buffalo Bob.
“As for myself, I've never tried it, for three reasons. First of all, I don't know what it is going to do to me.... I understand the strength can vary. The second reason is that I might like it. Number three, and I guess it's the big reason I don't smoke marijuana, I enjoy a drink or two before dinner and I've been told it's not a happy combination.”
Cowabunga! 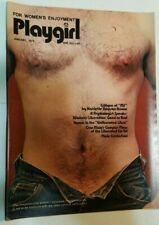 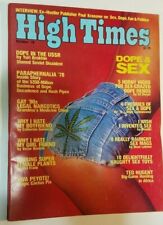 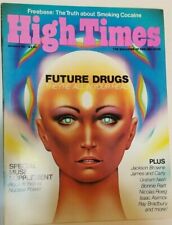 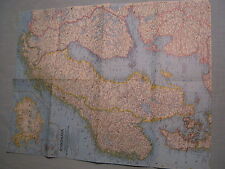