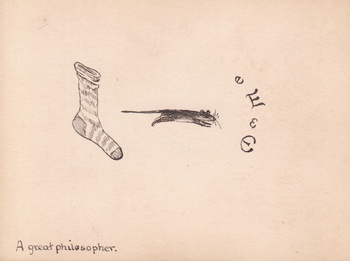 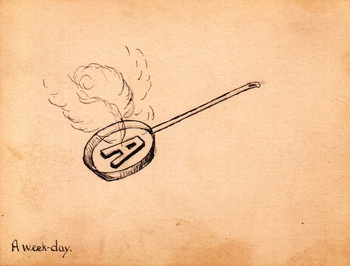 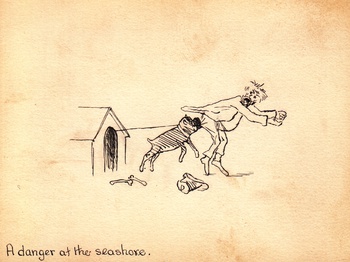 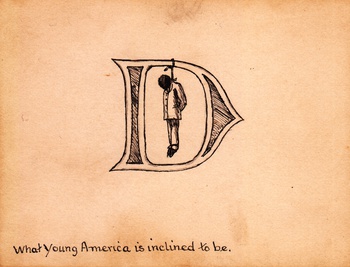 One could call this a shill, as I just wrote a book on what is shown, but I will make the post informative enough so to as not qualify as spam. What is shown above is REBUS, the word used to describe word games which used pictures as clues. You've seen them, but never knew the name.

The drawings above (all original drawings from 1895) are anonymous, and each is one of a kind. They are the size of a calling card, and in fact that is where it was once common to see a rebus puzzle...fellows would print one on their card in hopes the recipient would stare at it long enough to be engaged. Or at least gaze up and see if the fellow was interesting enough to remember. A beer company has recently brought them back on their bottle caps.

I won't link to the book, which is self-published, but now you know what these games things are called. I'm also not going to provide the puzzle answers. (OK...ONE of them, the hard one. The lynched man in the letter D which asks "What young America is inclined to be" is INDEPENDENT. In (for inside the D) D and Pendant (which is Greek for hanging around the neck, more or less) The others you should be able to get on your own. Maybe. 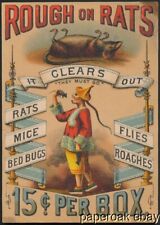 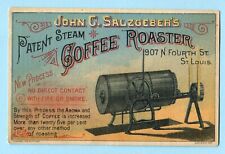 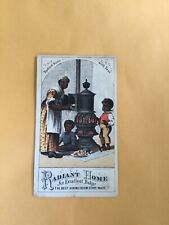