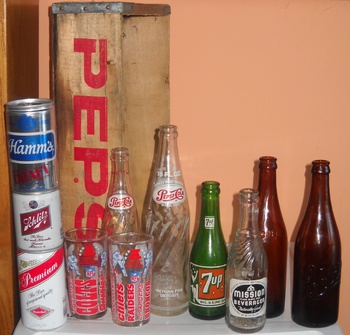 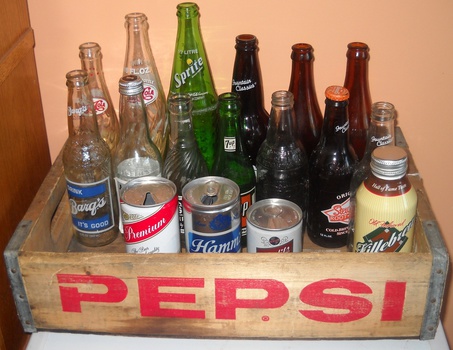 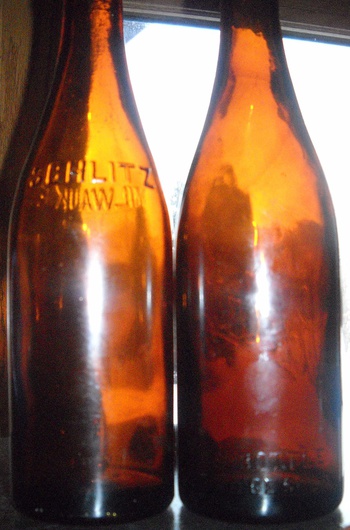 Finally made it to the antique mall up north. There was a lot, and I couldve bankrupted myself but I tried to stick to local beer stuff and my favorite pop (soda) bottles. The football glasses are from the Welch's 1976 collection. The three beer cans aren't that old, late '70s, possibly early 80s, but they're local: Hamm's, Grain Belt and Schlitz (MN and WI), and I needed to start my can collection somewhere. I had also never seen an 8 0z beer can. The Pepsi bottles are from '71 and '77, the 7up bottle is from '50, the Mission bottle from '55, and the two brown bottles are Schlitz beer, both from between 1900-29. The crate is from the '60s. The second pic is my whole collection, the rest being from the '90s or later. 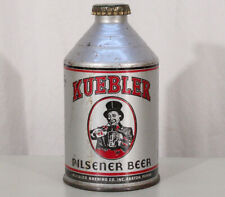 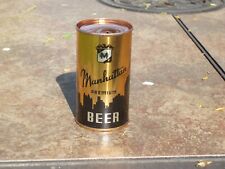 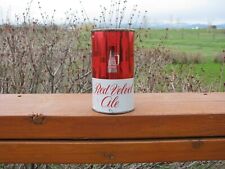