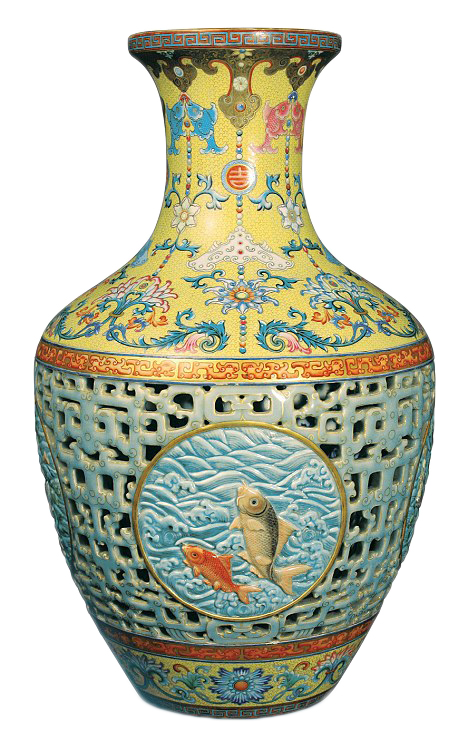 In November of 2010, serious collectors of Chinese antiques gasped when an 18th-century Qianlong porcelain vase (right), which was expected to fetch no more than £1.2 million at a modest West London auction house called Bainbridges, brought £43 million. The buyer’s premium of 20 percent, plus the English VAT, pushed the final price above £53 million.

The vase gained notoriety because a 54-year-old man named Anthony Johnson and his 85-year-old mum found the piece amid other items inherited from the mother’s sister. It seemed like the ultimate pick, and the news no doubt sent untold numbers of would-be millionaires into their attics and basements in search of the next big thing.

Problem is, the man and his mom have yet to be paid for the fortuitous find. At first, conspiracy theorists darkly suggested that the sale had been foiled by the Chinese government’s Lost Cultural Relics Recovery Program—the vase appears to have been fired in Imperial kilns and was likely stolen from China during the Opium Wars of the mid-19th century.

But recently, experts have decided that the buyer is probably just chafing at the prospect of paying the full 20 percent buyer’s premium. 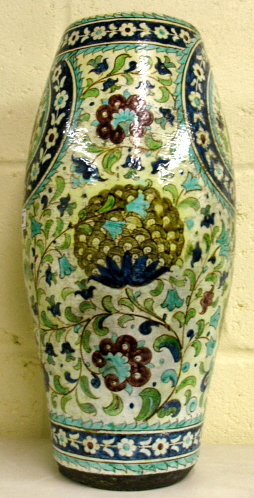 Bainbridges is not Sotheby’s or Christie’s, who have enough experience with big-ticket items to build sliding scales into their fee structures. A quick check of the calculator shows that such a fee structure would probably have reduced the buyer’s premium by a couple of million pounds.

If Bainbridges is not paid, the auction house may have the right to list the vase again, leaving the Johnsons to go through the anxiety of wondering if lucrative lightning could possibly strike twice. Regardless of what happens to their treasure, on March 24, 2011, Bainbridges will auction its latest found vase (left), an 18-inch tall, late-19th century De Morgan. The piece is expected to bring between £4,000 and £6,000.

How Collecting Opium Antiques Turned Me Into an Opium AddictBlood, Sweat, and Steel: My Afternoon with the Ace of Swords

Asian VasesWhether they're high-shouldered or pear-shaped, rounded at their waists or …