When some people think “motorcycles,” the first name that comes to many minds is Mike Wolfe, the co-host of “American Pickers” who’s made no secret of his love of just about anything on two wheels. But even Mike would probably agree that the name that’s even more closely associated with motorcycles is Steve McQueen. 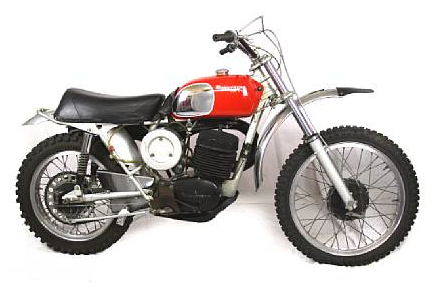 On May 14, 2011, Bonhams will offer one of McQueen’s bikes in an auction of motorcycles and motorcycle memorabilia in Carmel, California. The marquee McQueen bike that’s up for grabs is a 1971 Husqvarna 400 Cross, which was popularized in the Bruce Brown film, “On Any Sunday.” 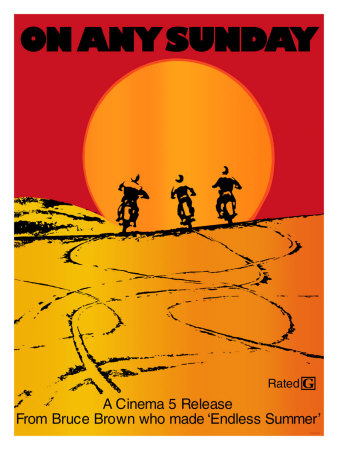 According to Bonhams, “McQueen’s Husqvarna 400 Cross was the latest in a line of big-bore motocross models that combines fearsome power and superb handling. Up to that point, many off-road riders endured heavier, twin-cylinder street models stripped and lightened as much as possible; even so, they were leaden and cumbersome.

“Along came the two-stroke Husky 400 Cross, featuring a breathtakingly lusty single-cylinder engine suspended in a lightweight steel frame. This was the period before plastics, so the Husky presented a sculpted aluminum fuel tank with a polished section to help reduce marring where the rider meets the bike. The polished/bright-red combination became an iconic symbol for motocross bikes of the 1970s.

“The Husky 400 Cross was a brutal, unforgiving motorcycle, difficult to ride well, which McQueen absolutely did. It embodies McQueen’s desire to be taken seriously as a rider and racer. His mastery of the Husky only helps fuel his legend.”

How much for all this history and the McQueen provenance? The pre-auction estimate is between $50,000 and $70,000.