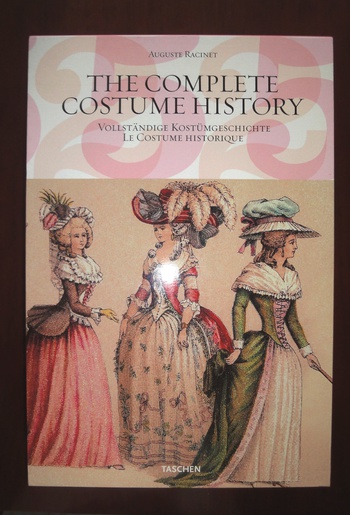 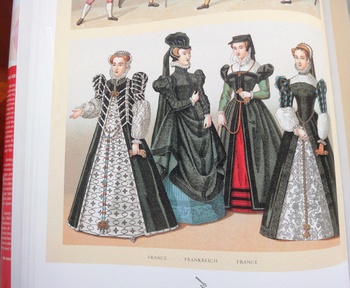 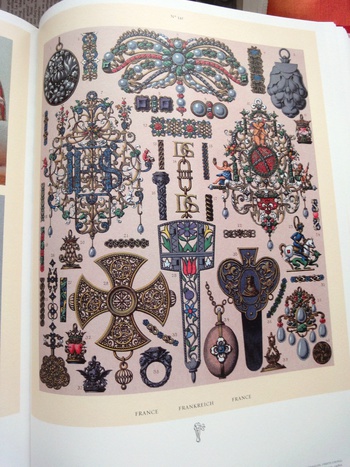 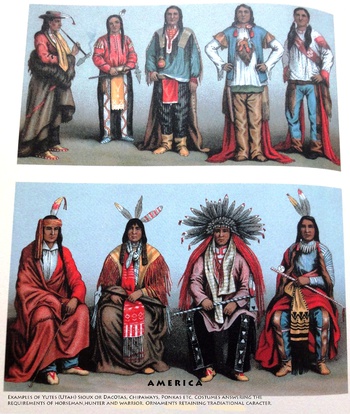 The first thing you will ask yourself is: "A book should nevertheless not belong in this section?" That is true. But since this book has a link to antique jewelry it is a very valuable (theoretical) gain for the antique jewelry collector. Therefore I thought it would be useful to post it here.
All text is available in three languages: English, French and German. Thus, for a large number of CW viewers to be read and see.
It is full of beautiful pictures which I can only show some here.
It is a very large and bulky book and weighs 4.5 kg.