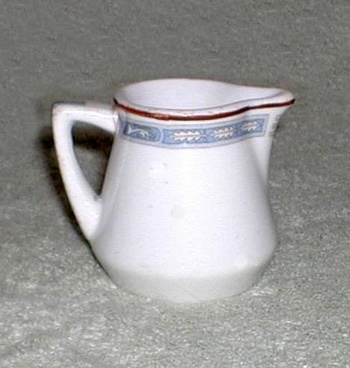 This is a small china pitcher (for either cream or possibly syrup) made by O.P. Co. Syracuse China. - O.P. stands for Onondaga Pottery which was the original company name before being bought by Syracuse China. The pattern is the same as Syracuse's "Mystic Blue" which was discontinued in 1915, but the colors are different. Mystic Blue is dark blue with a gold rim while this design is a light blue with reddish-brown rim. This small pitcher is only 2 3/8" tall, much smaller than a normal creamer. Circa 1940's to 1950's.
** Syracuse China Corporation, located in Syracuse, New York, was a manufacturer of fine china. Founded in 1871 as Onondaga Pottery Company (O.P. Co.) in the town of Geddes, New York, the company initially produced earthenware. In the late 19th century, O.P.Co., began producing fine china, for which it found a strong market particularly in hotels, restaurants, and railroad dining cars. The manufacturing facility in Syracuse closed in 2009, after 138 years in operation and production was removed from North America. 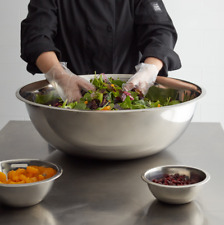 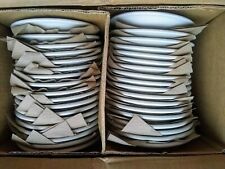 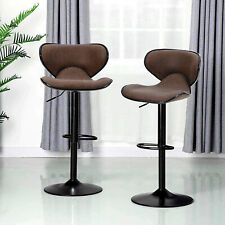 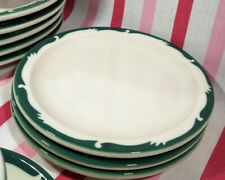