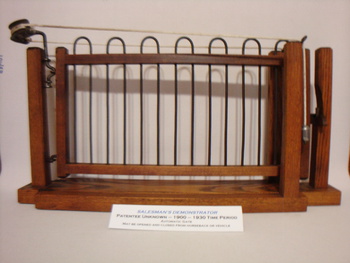 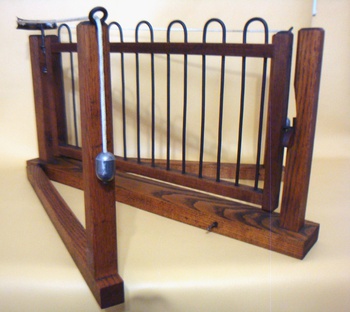 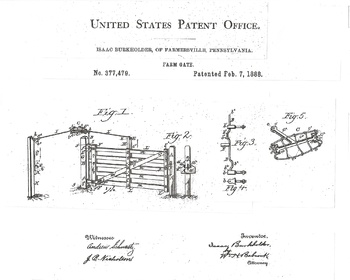 March 16, 2014. Patent found! My gut said it was a Burkholder gate, and it is, but not the same Isaac Burkholder of Dayton, Ohio. This patent was issued to Isaac Burkholder, of Farmersville, Pennsylvania, February 7, 1888, patent no. 377,479. The model is an updated version of the patent but all the patented features are there. Looks like patent no 811,371 is maybe a family member, and the patent is an improvement of the 1888 patented version. 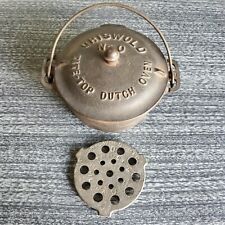 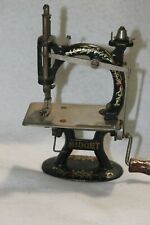 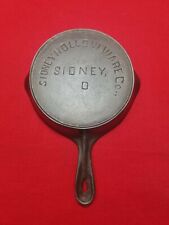 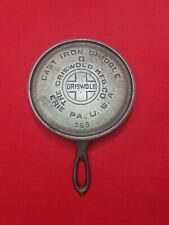