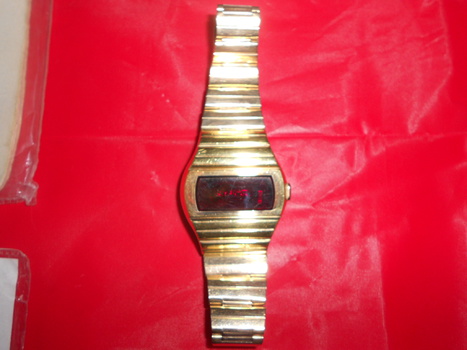 This is a Hamilton QTC (Quartz Time Computer) model 999 (the 573
indicates the manufacturing date...May of 1973). This model, with a single demand button, gave the time
only...hours and minutes, switching to running seconds. This is
relatively uncommon watch; this same module is also found in
the Pulsar P2 models (such as the stainless P2 "Astronaut" that shows
up briefly at the beginning of the James Bond film "Live and Let Die",
released in 1973). The case and bracelet are done in 14K RGP (Rolled
GoldPlate), a process that mechanically bonds the gold layer to the
base metal, instead of using an electric current to deposit the
precious metal. The Hamiltons were superceded only by the Pulsars and
Omegas as high-end LED watches. Production was discontinued in 1975.

Hamilton and Illinois Wristwatches
See all 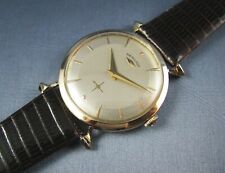 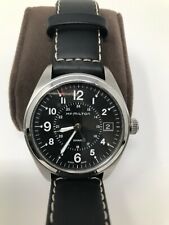 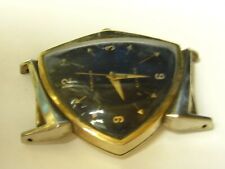