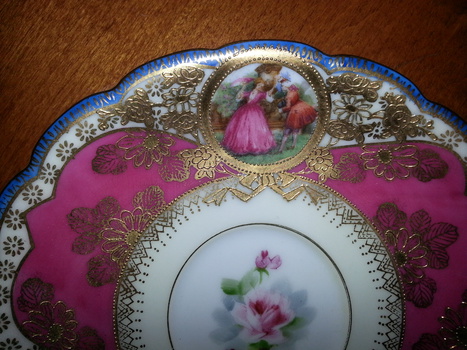 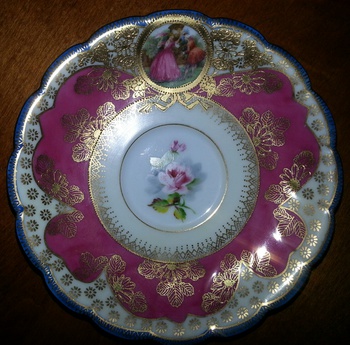 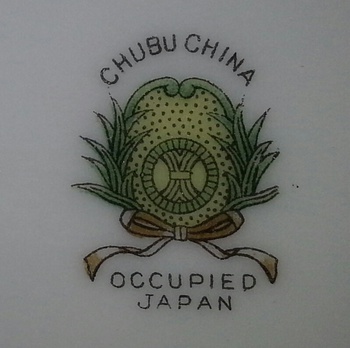 Occupied Japan marks date from 1945-1952 so just after WW II when U.S. forces were still there. It was thought that export pieces like this would indicate to the American buyers that this money would be going toward reparations after the war. A lot of anti Japanese feelings at the time, so the potteries used the"occupied" marks to help overcome some of that. Basically saying....."OK you guys won and we'll even admit it ." -Mike-

This is all I could find about Chubu China Aim..

Many thanks to Mike :)