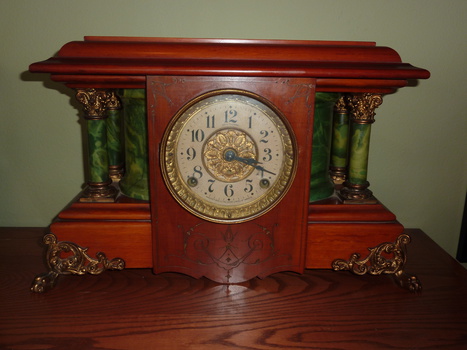 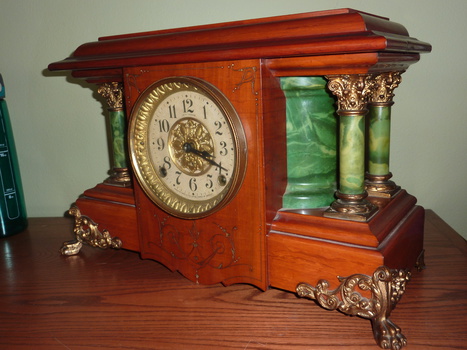 My father-in-law bought this clock at an estate sale many years ago. My husband recently took possession of it and we're trying to learn more about it (neither of us know anything about clocks). From the research I've done, I believe it is a Sucile because of the mahogany adamantine. However, all of the other Suciles I've seen have had yellow columns. The only other one I've seen with green columns was listed on an auction site as a Shasta (http://www.antiqueclockspriceguide.com/clockdetails.php?clockid=32407). That one looks like it has the mahogany adamantine though so I think it's incorrectly listed. Just wondering if anyone knows for sure that this is a Sucile and if the green is less common than the yellow and for any other info anyone can provide. Thanks! 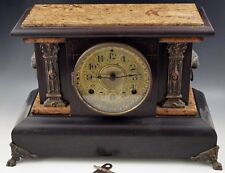 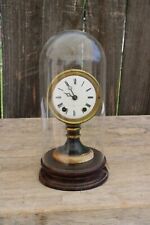 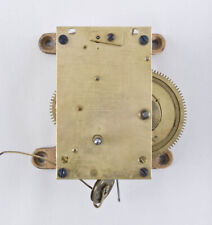