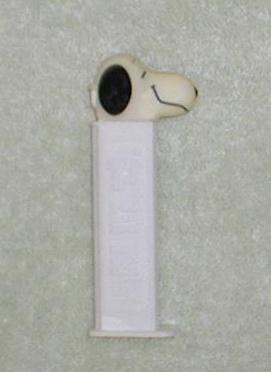 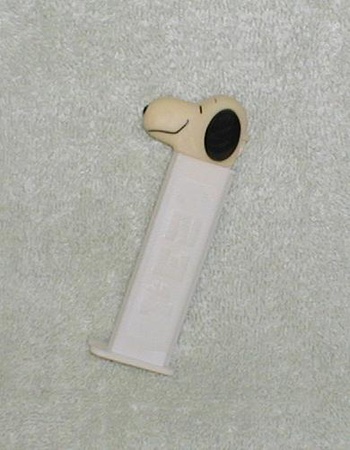 This is a "Snoopy" PEZ candy dispenser - it carries the U.S. Patent No. 4,966,305 (1990) and Made in Slovenia on the side of the dispenser and also the IMC (injection mold code) of #5 which denotes the country of origin (5 was used for Yugoslavia & Slovenia). ** Pez was first marketed as a compressed peppermint sweet in Vienna, Austria in 1927 by a candy maker named Eduard Haas III. The candy itself takes the shape of pressed, dry, straight-edged, curved-corner, block with Pez dispensers holding 12 Pez pieces. Santa Claus and Mickey Mouse were among the first character dispensers. Since 1950, over 1500 Pez dispensers, including the original character dispensers, have been created. Over 3 billion candy bricks are consumed each year in the U.S. alone. 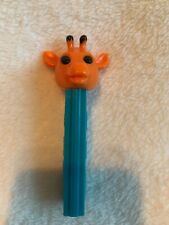 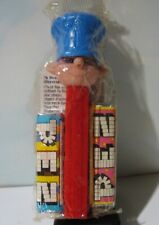 Vintage PEZ watch-choose from many ...
$6