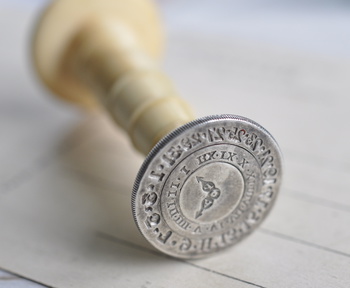 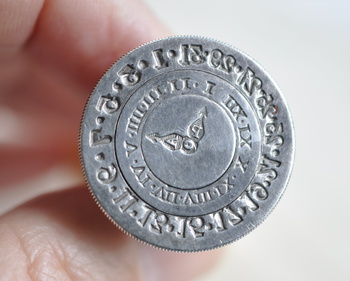 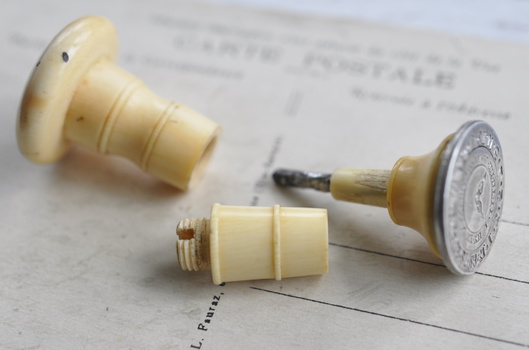 I've recently acquired this wax seal and I'm curious to know it's purpose, who would have used it and why, as well as dating the the wax seal.
I believe it is a Calendarium Perpetuum but as a wax seal.

The handle is ivory and made up of 3 parts, one with screw threads and one that just slips into place.
The seal matrix measures 1" or 24 mm.
All intaglio and in reverse, the outer ring depicts odd numbers 1 - 31 and dots in between, representing even numbers. This outer ring turns/moves. The middle ring depicts Roman numerals 1 - 12 and looks as though it should move but has seized up.
The inside circle shows 2 clock hands, one with a P and one with an A.

I'm trying to learn more about this intriguing seal…
it's approximate age, purpose, if others were made, what the A and P represent on the clock hands and finally, how to get that middle ring, with roman numerals, to turn. I wonder if the reason it is stuck may be that the ivory that has swelled? I wonder how I would safely remedy that?