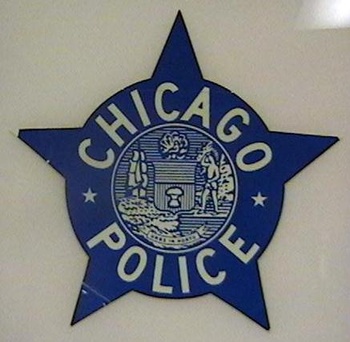 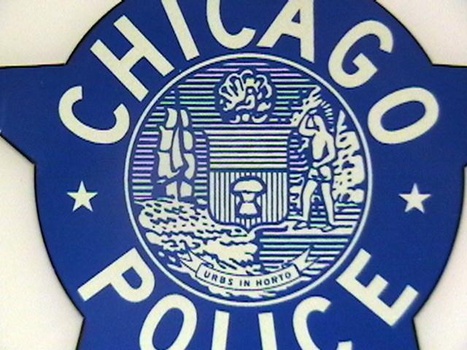 I got this from a great lady who is like a second mom to me. Her late husband was a Chicago Police Sergeant during the 1960's and 1970's. She also worked at the police station for several years.
This was the reflective decal that was used on CPD cars in the sixties and seventies. I mounted it on a piece of white plexiglass because it was brittle and curled up.