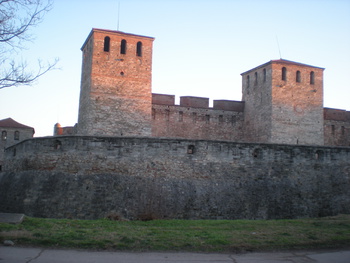 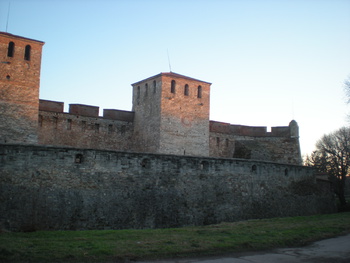 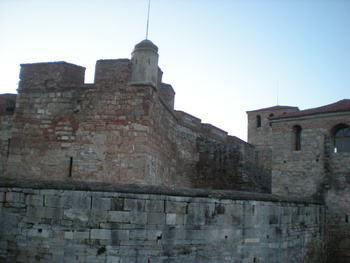 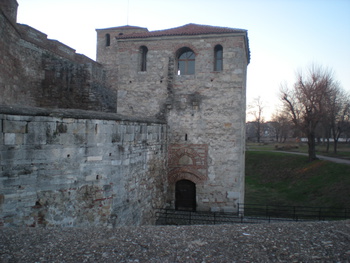 I do not know which category can only apply it and leave him without the category!I want to show you one of the biggest attractions of Vidin and in Bulgaria!This is the only entirely preserved in its original form medieval castle in Bulgaria, it was built in the 9th century and is updated many times over the centuries! It was the residence of Vidin rulers. In him was crowned Romanus Emperor Bulgarian. Later was the residence and Bulgarian Emperor Samuil. In 1003 he was staying in Byzantine emperor Basil First Bulgaroctonus, and in the 14th century Royal Residences of the last Bulgarian medieval king Sratsimir! This beauty should be seen live, with photos I can show you only a small part of it!